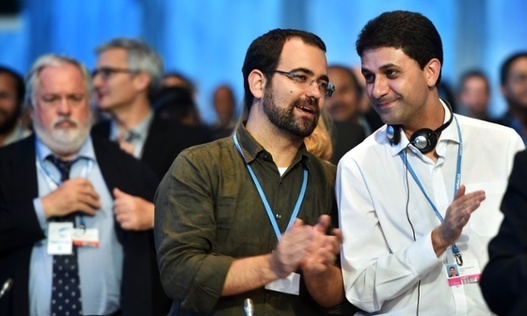 As it stands, 21 years of tortuous negotiations may have actually taken developing countries backwards on tackling climate change. From an imperfect but legally binding UN treaty struck in 1992, in which industrialised countries accepted responsibility and agreed to make modest but specific cuts over a defined period, we now have the prospect of a less than legally binding global deal where everyone is obliged to do something but where the poor may have to do the most and the rich will be free to do little.

Finally, an honest and insightful evaluation of the Lima failure by Guardian journalist John Vidal.