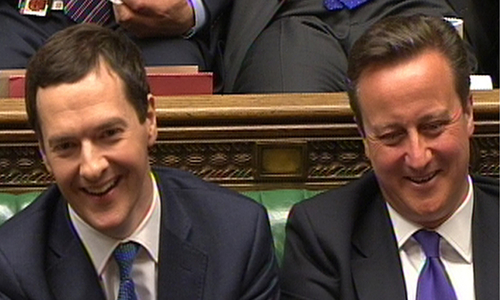 Richard Seymour: More than 30 years of neoliberalism and six years of austerity have floored us, yet the left is incapable of mounting a serious challenge to this economic orthodoxy. Why?

"The political possibilities have been narrowed through serial defeats of the left, the consequent incorporation of social democratic parties into the neoliberal consensus, and the transformation of state apparatus in a less democratic direction. No governing social democratic party offers a serious alternative to the austerity remedy. The diminution of practical solidarity following on from the state-led defeats inflicted on organised labour is far-reaching. Nine out of 10 private sector workplaces have never seen a union rep, let alone a picket line; the number of days lost to strike action in recent years have been, barring a relatively small spike in 2011, at historic lows. The idea of "rank and file" organisation, let alone wildcat strike action, is something seen only on the peripheries of the labour movement. Trade unions have been effectively disciplined. This is an important reason why the labour response to austerity has been so feeble."